Radar; is a surveillance radar capable of providing situational awareness of critical facility and security surveillance applications that are small and light enough not to be widely sold in the marketplace, at war, on the border, on the shore. The radar system integrated into the RIH class not only identifies rotating wings and fixed wings, but also automatically performs this operation instantaneously, recognizing that drone is a threat drone by distinguishing drone from birds.

Our aim is to cut off the communication between the RF transceiver system and the developed RF jammer (mixer / blurter), which aims to electronically neutralize the commanded and controlled drone via remotely wireless RF (Radio Frequency) link signals. Our product is the easiest and the most common to use on the market, the control and control over the band will be able to disable the drone. The jammer technologies used for blasting RF communications are highly developed and widely used, but they focus on improving the wider impact range of the Jammer spectrum with unique designs versus threats to work and low RF output power. 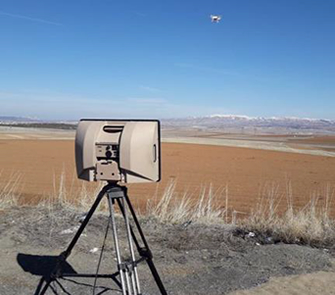 The typical detection range performance on small and unmanned aerial vehicles of the radar is up to 6.000m in mini-unmanned aerial vehicles with fixed wing. As shown alive in many European countries, the target range for detection and classification of small rotary wing DRPs is 3500-5000 meters. This performance has been achieved without increasing the radar output power. A mobile phone is functioning as much as 1 watt with the output power of half the power of your hand. Product use, "silent" frequency modulation combined with continuous wave (FMCW) means that our radar is virtually undetectable and there is no radiation hazard.

NOTE: Can be mounted on the vehicle. 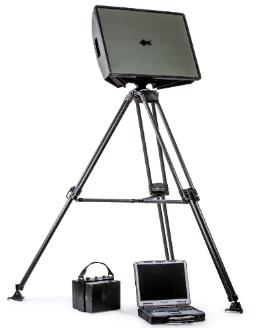 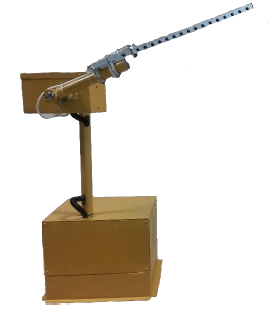 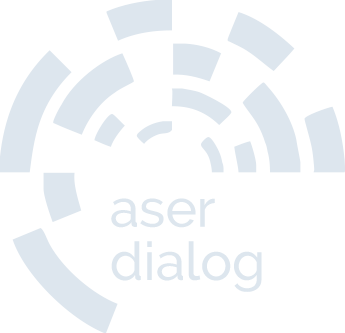 How can we help you?
E-BULLETIN
Do you want informed newness?